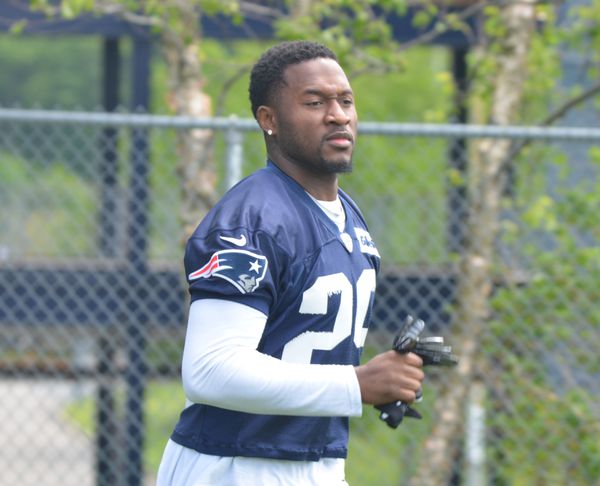 The New England Patriots have traded cornerback Duke Dawson to the Denver Broncos, sources confirmed to ESPN. The Broncos will reportedly receive Dawson and New England's 2020 seventh-round pick, and in exchange, will send their own 2020 sixth-round pick to the Pats. He is the only pick in the top two rounds to never play a regular-season down for the Patriots. New England drafted him in the second round out of Florida in 2018.

Dawson missed time as a rookie with a lingering hamstring injury and was ultimately placed on injured reserve. Jason McCourty was brought in last season and immediately became that starter opposite Gilmore; elsewhere, J.C. Jackson evolved into a remarkable third cornerback for the Pats, and Jonathan Jones essentially locked up the nickel corner role.

Dawson's departure leaves the Patriots with 14 defensive backs ahead of this weekend's cutdown. It struck deals with Arizona and Baltimore, landing Korey Cunningham and Jermaine Eluemunor, respectively.

Dawson may be considered a draft bust but he's still a second-round talent.

He started 10 games at center for the Bills in 2018 - his first with the team. He was activated to the 53-man roster later that year, but was made a gameday inactive for each game down for the remainder of that season.