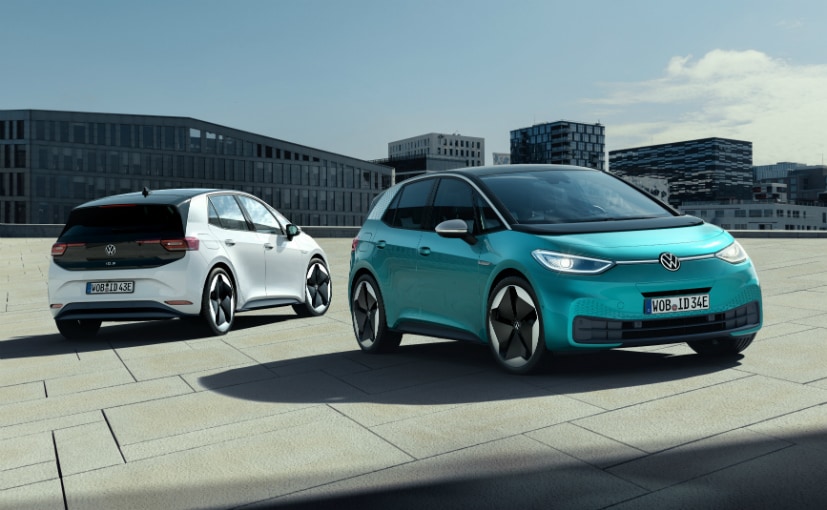 Built on an all-new electric vehicle platform called MEB, the ID.3 takes the form of Golf-sized hatchback, and it's the first of a whole family of future "ID" models, which will eventually include SUVs and a retro reincarnation of the original Kombi inspired by the ID Buzz concept. Let's get the important stuff out of the way.

VW is now holding its traditional pre-show event at Frankfurt Motor Show, where the German vehicle maker will debut its new models and concepts.

Revealed at the 2019 Frankfurt Motor Show, the ID.3 is a hatchback from Volkswagen that will spearhead the company's shift towards making cars that are carbon-neutral. Less expensive versions will be able to go up to 330 kilometers, or 205 miles, on a charge while the most expensive ones will be able to travel 550 kilometers, equivalent to about 342 miles. It can be charged up to a 180-mile capability within half an hour, charging at a 100kW output. Volkswagen will also offer a 58 kW battery variant which will offer a range of up to 420 km.

It does have the promised range of 330km (WLTP) however, so the smaller and lighter battery instead can be seen as a positive.

The basic version of the ID.3 1 includes a navigation system, a DAB+ digital radio, seat heating and steering wheel heating, armrests at the front, a Mode 2 charging cable and 18-inch light-alloy wheels.

Thanks to its clever and efficient packaging, the new VW ID.3 offers nearly the same footprint as the current Golf but features a 145mm-longer wheelbase at 2,765mm. A distinct design characteristic of the ID 3 is a honeycomb pattern on the D-pillars. As with much of what's coming out of the VW Group right now, very little is controlled with buttons.

The ID.3 uses 10-inch touchscreen to control a variety of vehicle functions. The rear features a glass hatch with a large rear window and thin, horizontal LED taillights. The "Open Space" design is a result of the inherent advantages of an electric powertrain. While there are hints of the Golf, the ID 3's more flexible underpinnings have allowed it to look cleaner. 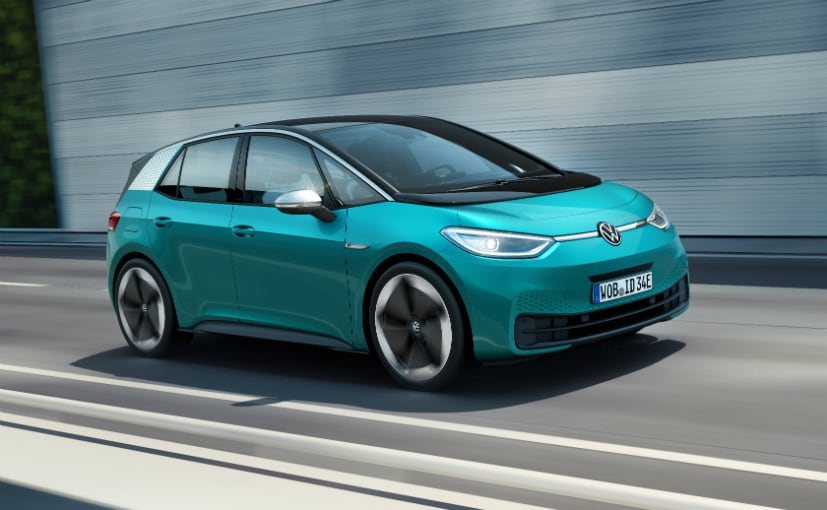 Even before the official debut, the VW ID.3 has set off a flurry of interest, however, with the German automaker reporting that it has already taken advance orders for all 30,000 of the First Edition models it will launch with.

The new auto is set to hit Europe by the middle of next year and is the latest in the brands approach to sell two to three million cars a year by 2025. Matrix LED lights are also standard.

Taking aim at such competitors as the Chevrolet Bolt and the Tesla Model 3, the ID.3 is targeting a decidedly mainstream audience. "Analysts had not expected costs to fall that far for several more years". What it isn't, is beholden to ICE tropes.

VOLKSWAGEN has unleashed a vehicle it hopes will be as influential as the original Beetle that put so many families on wheels.

It's a ground-up design that makes few concessions to petrol and diesel-powered convention. It is based on VW's MEB architecture consisting of a skateboard chassis with a lithium-ion battery slotted neatly into the floor, which it plans to use as a foundation for its forthcoming generation of electric vehicles.

Rahul Gandhi, Omar Abdullah quoted in Pakistan document at UNHRC
Trump had said that I was with Prime Minister Modi two weeks ago and we talked about this subject (Kashmir). Jammu and Kashmir has been under a severe security lockdown since last month.