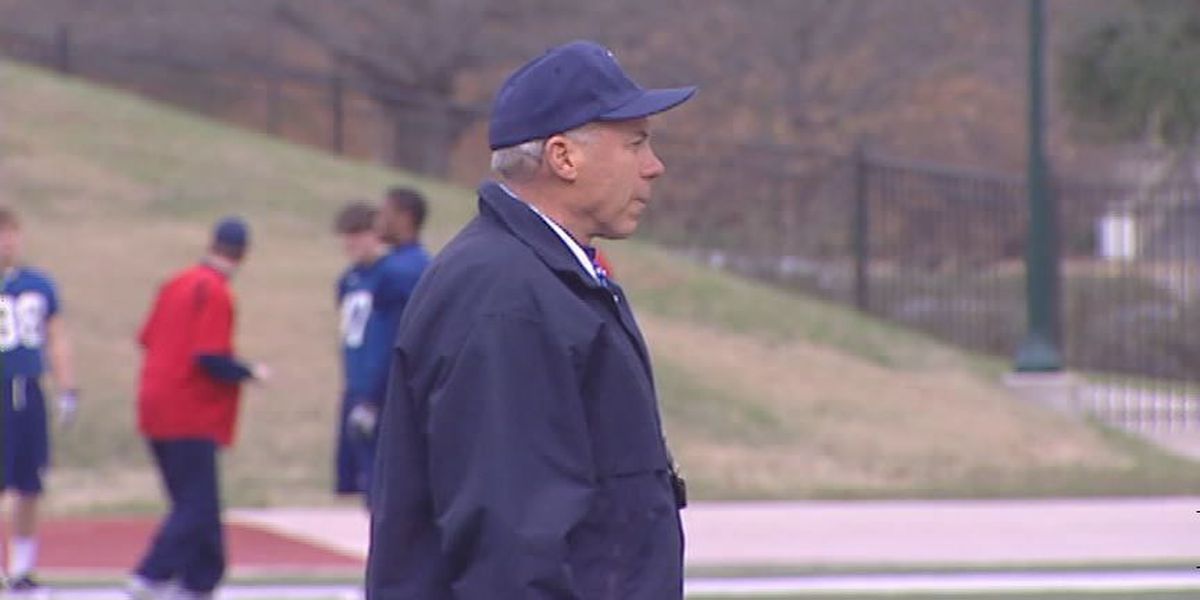 Pat Sullivan, the former quarterback victor of the Auburn Heisman Trophy, died while sleeping on Saturday night, according to multiple reports.

As good as Sullivan was in 1971, he might have been even better in 1970, when he was the SEC Player of the Year. Pat Sullivan is, and always will be, the definition of an Auburn Man. He served as a longtime assistant coach at his alma mater and was offensive coordinator at UAB. "He was a friend, mentor and a man of great character, who was beloved by many generations of Auburn fans. Our ideas and prayers are with Pat's spouse, Jean, their three youngsters and the whole Sullivan household".

Before going to Auburn, he was a star of three sports at John Carroll Catholic High School in Birmingham.

Sullivan led the nation in total offense as a junior in 1970, teaming up with wide receiver Terry Beasley to pass for 2,586 yards.

The jersey numbers worn by Beasley, Sullivan and 1985 Heisman Trophy victor Bo Jackson are the only ones retired at Auburn.

Sullivan had a standout career with the Tigers, winning a Heisman Trophy in 1971. In the Heisman voting, Sullivan edged Cornell's Ed Marinaro, 1,597-1,445.

Auburn finished 9-2 that season and lost to Oklahoma in the Sugar Bowl.

Sullivan chose Auburn over Alabama after a long and unexpected visit with Auburn's legendary coach. He also rushed for 18 scores.

A second-round pick in the 1972 NFL Draft, Sullivan played four seasons for the Atlanta Falcons before concluding his professional playing career in 1976 with the Washington Redskins and San Francisco 49ers. After six seasons on the Tigers' staff of Pat Dye, Sullivan became the head coach at TCU. Blakeney played and coached with Sullivan at Auburn.

Sullivan step down as Samford's head coach in 2014 after eight seasons to move into another role at the university, the university said.

Auburn retired Sullivan's No. 7 jersey and he was inducted into the college football Hall of Fame.

He entered the Alabama Sports Hall of Fame in 1981. Sullivan also won the Walter Camp Award and was the unanimous All-American quarterback in 1971 - the first of the 10 SEC players who have been the consensus All-American QB.

"We're deeply saddened by the passing of Pat Sullivan, certainly one of Auburn's all-time greats on and off the sector", Auburn head soccer coach Gus Malzahn mentioned in a press release. A few years later, Sullivan was diagnosed with throat cancer, which was followed by radiation treatments that caused the former Auburn quarterback to need a feeding tube and oxygen to help him breathe. "The household is appreciative of everybody's outpouring of affection and assist". "I was blessed", he said in 2016. He was a kind and humble gentleman, who was an Auburn legend.