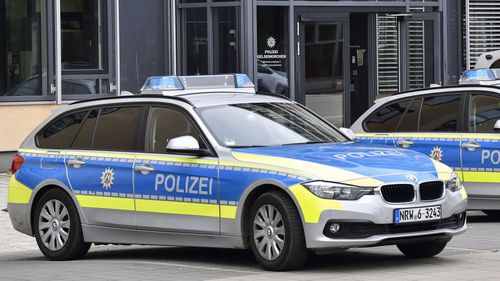 Six people have been killed in a shooting in the town of Rot am See in southern Germany
Deanna Wagner | 24 January, 2020, 18:22

Six people have been killed and others wounded in a shooting in the south-west German town of Rot am See.

The DPA news agency and Bild newspaper both reported six people had died in the shooting. The number of fatalities has yet to be confirmed by the authorities. A suspect has been arrested, police added, saying there were no indications of any further suspects.

The shooting occurred early on Friday afternoon (local time) in Rot am See - a town of several thousand in the state of Baden-Wuerttemberg.

"We are working on the assumption that this was a single attacker".

A "major police deployment" was under way in the town approximately 100 kilometres (62 miles) west of Nuremberg, police tweeted.

In October previous year, a far-right attacker shot two people dead in eastern city Halle and wounded several more after failing to break into a packed synagogue armed with home-made weapons. But he could not confirm reports of six people killed.

'Shut up' - Yastremska coach hits back in Wozniacki feud

'No surprise if Klopp walks away from Liverpool'