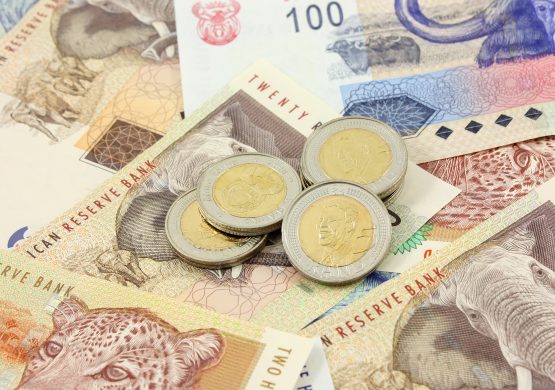 Speaker Thandi Modise said the State of the Nation Address is not the platform to address the Gordhan issue and said the EFF was disrupting the proceedings by delaying the delivery of the Sona.

"We also agree we must relook at the joint rules because they make it hard to take members out of the house", Modise said in response to the MP's comments.

President Cyril Ramaphosa was eventually given the opportunity to deliver his speech in which he highlighted plans for education, youth development and Eskom.

Wholesale Inflation Rose to 3.1% in January, Highest in Last Eight Months
Workers' inflation-adjusted hourly earnings rose 0.1% in January after falling 0.1% in December. Food prices posted an annual increase of 1.8% on a 3.1% jump in restaurant prices.

The EFF demanded FW De Klerk, South Africa's last apartheid-era president, be ejected from Parliament, accusing him of being "unrepentant". "It is an insult to those who died and (who were) tortured ... under the instructions of De Klerk to have De Klerk sitting in a democratic parliament".

The Red Berets famously caused havoc with several of former president Jacob Zuma's state of the nation addresses, heckling him to "pay back the money" spent on refurbishing his private Nkandla home at taxpayers' expense.

The parliament speaker dismissed the request, saying the presence of De Klerk is "proper and legal". On leaving the house, the members shouted, "We're leaving you with your De Klerk and Pravin".

Numerous EFF MPs raised points of order, including that Public Enterprises Minister Pravin Gordhan be fired, and would not obey Modise's rulings, prompting her to temporarily suspend proceedings.