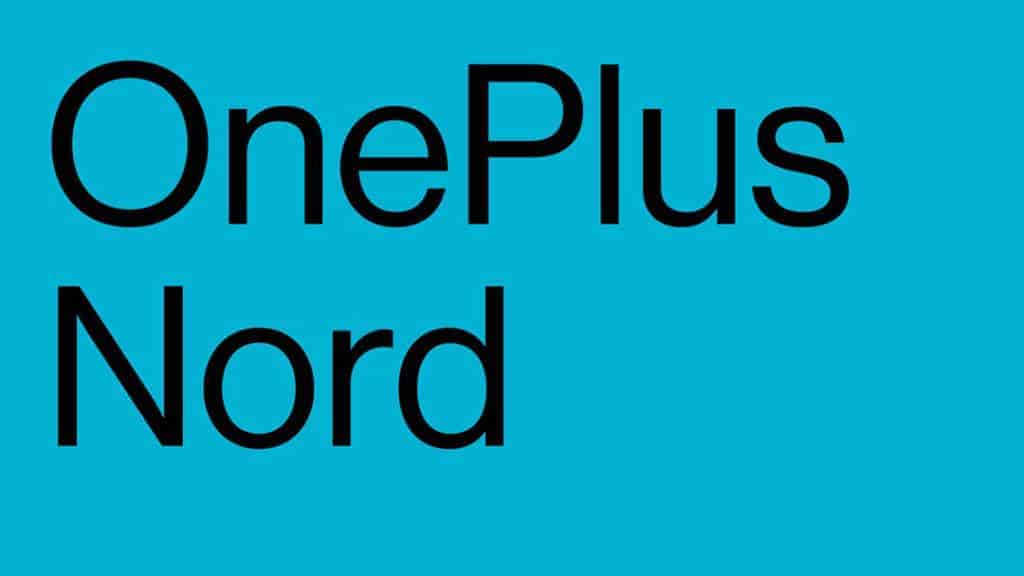 The next OnePlus device is rumoured to be called either OnePlus Z or OnePlus Nord, and fans have been debating which one sounds nicer as well. That's exactly what the company is doing with the OnePlus Nord.

The first device under the OnePlus Nord line will be available in Europe and India. The company has also confirmed that the smartphone will debut in July, hence we can expect that the OnePlus Nord might launch in the coming few days. In a documentary series released on Tuesday, OnePlus Founder and CEO Pete Lau revealed that the OnePlus Nord will be available under $500 (roughly Rs. 37,700) price segment. The latter is the second-largest smartphone market in the world but remains a developing country where pricing is important. Samsung's Galaxy A line will also be a rival for the OnePlus Nord in the market. There's a lot of interest, in fact, especially because OnePlus has come a long way from making flagship killers to actual flagship phones like the OnePlus 8 Pro.

European Union agrees 'safe' travel list, which excludes US, Russia
Plans are for the list to be amended every two weeks, and it is likely that the list of safe countries will grow. China could be added to the list, subject to reciprocity, the EU Council said in a statement.

But unfortunately it's not coming to the U.S., at least not in the aspect you'd expect. OnePlus has abandoned this yellow prototype though, so the OnePlus Nord may look completely different. The display will be an AMOLED one with a high-refresh-rate and under-display fingerprint scanner.

The Nord is also expected to have a decent-sized 4,300 mAh battery and 30-watt wired charging, with Android Central claiming the Nord will also get dual 32-MP and 8-MP cams in front, along with a primary 32-MP cam and an 8-MP ultra-wide cam in back. Despite previous renders pointing a triple-camera setup, the device will be carrying a Quad-Camera array with a 64MP primary shooter.