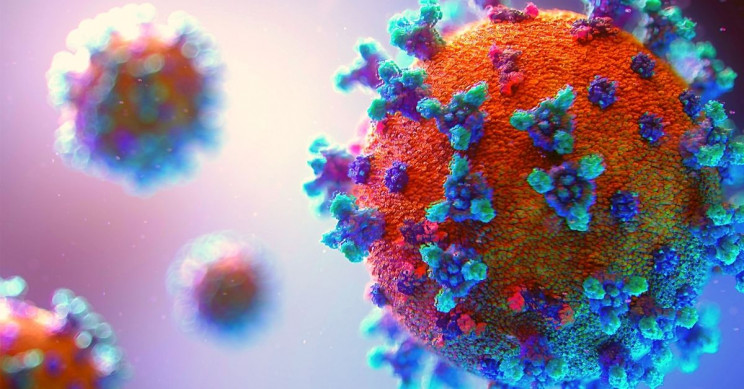 Boris Johnson has appealed to people to stay home and follow the rules after he revealed the new variant may be associated with "a higher degree of mortality".

Sir Patrick Vallance, Britain's Chief Medical Officer, said that more research was needed but did confirm that there was an increased risk in those who have the new variant of the virus. For example, 10 of the 1,000 60-year-olds who contracted the old variant will - on average - die.

The mutant coronavirus variant which emerged in the south of England may be more deadly than the original strain, scientists have warned.

Putting the data into context, he explained that for men in their 60s, the expected number of deaths had been about 10 in every 1,000 for the original virus.

"From the data we've seen, [scientists] haven't seen an increase in severity", Maria Van Kerkhove, WHO epidemiologist and COVID-19 technical lead said, speaking at a WHO press conference on Friday.

The sobering news came as the United Kingdom sees record deaths from Covid-19, following a surge in cases and hospitalisations since the variant was first identified in southeast England in September.

According to their new paper released Friday, there are now several independent analyses of the case data collected in recent weeks pointing to the same trend - an uptick in people dying from B 1.1.7 compared to people infected with other strains of the virus.

According to the reports, the new strain of Covid-19, is thought to be up to 70 per cent more transmissible than the previous ones.

During a visit to flood-hit Didsbury, in south Manchester on Thursday, Mr Johnson said it is "too early to say" when coronavirus restrictions will be lifted, when asked whether lockdown is likely to end in spring or summer.

Concerns about newly identified variants have triggered a spate of new travel restrictions around the world.

"Increasing incidence leads to higher mortality". We are more concerned that they have certain features that might (make them) be less susceptible to vaccines.

Britain has reported over 3.54 million cases of COVID-19, and some 94,500 deaths associated with complications with the respiratory disease. "As it is, the impact is going to be limited", he said.

"If you look at it as a relative change like 30 per cent or 40 per cent, then it sounds really bad, but a big change in a very small risk takes it from a very small number to a slightly bigger, but still very small, number".