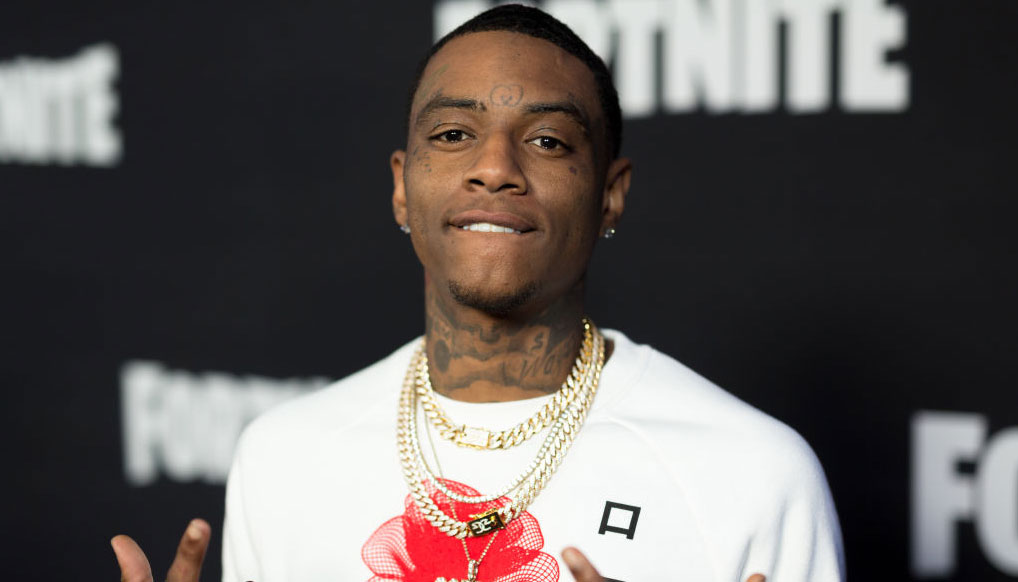 A woman claiming to be Soulja Boy's ex-girlfriend and personal assistant filed a lawsuit with the Los Angeles Superior Court on Thursday, accusing him of sexual assault and physical abuse.

But, according to the lawsuit. they eventually developed a romantic relationship and she moved in with him.

Around Jan. 23, 2019, the woman says Soulja subjected her to periods of jealousy and uncontrolled rage. During one particularly ugly moment, she alleges he reportedly pushed her out of their vehicle while they were having an argument while driving, and she was forced to walk more than five miles to return home.

In the court documents obtained by TMZ, Jane Doe accuses her former boss of punching, kicking, and body-slamming her after becoming jealous of her social media activity.

Soulja Boy would allegedly "become enraged" if the woman received comments on her Instagram page or if her phone rang.

The accuser goes on to claim things got worse from there; in February 2019, she says the Chicago-born artist allegedly sexually assaulted her for the first time. After this incident took place, she says the hip-hop artist expressed remorse and offered her $1,000.

When she attempted to leave she claimed that the rapper would keep her locked in her room "without hot water" for three days "until she was coerced into not leaving".

However, the abuse continued "on numerous occasions, and sometimes twice in the same day".

In August of a year ago, the woman claims she was attacked so hard that she "thought she was going to die". Even after moving out of his home, Soulja allegedly raped her a final time when she came back to retrieve her belongings.

"Way's treatment of our client, as an employee and as a person who deserves respect, has traumatized and filled her with fear", said attorney Neama Rahmani. "We believe he should be held accountable".

The woman is suing for sexual battery, assault, false imprisonment, infliction of emotional distress and is also seeking damages because she claimed she wasn't paid properly for her work.

He denied the allegations by Jane Doe in a statement to TMZ, saying, "I am in contact with my legal team and the appropriate legal action will be taken against these lies".