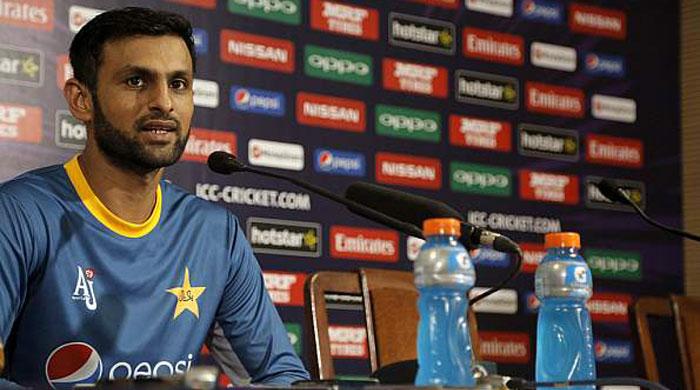 Noting that existing infrastructure "might not be able to cope" with the surge in Covid cases, the Centre on Sunday suggested that states should identify geographies with higher positivity or bed occupancy rate, and take local containment measures for 14 days.

The health ministry stressed that more than 70 per cent of the deaths occurred due to comorbidities.

The country has so far confirmed more than 186,000 deaths and 16 million cases - three million have been added just in the last two weeks.

Oxygen shortage threatens thousands in India as pandemic cases surge
The system will "collapse" if the capital doesn't get 480 metric tonnes of oxygen, the Delhi government told the court. India announced 346,786 new cases on Saturday 24 April, a record for a single country since the start of the pandemic.

Each day, the government reports more than 300,000 new infections, a world record, and India is now seeing more new infections than any other country by far, nearly half of all new cases in a global surge. A net incline of 1,24,324 cases was recorded from the total active caseload in the last 24 hours.

With 3,52,991 people testing positive for coronavirus infection in a day, the highest so far, India's total tally of COVID-19 cases has climbed to 1,73,13,163 while active cases have crossed the 28-lakh mark, according to the Union Health Ministry data updated on Monday.