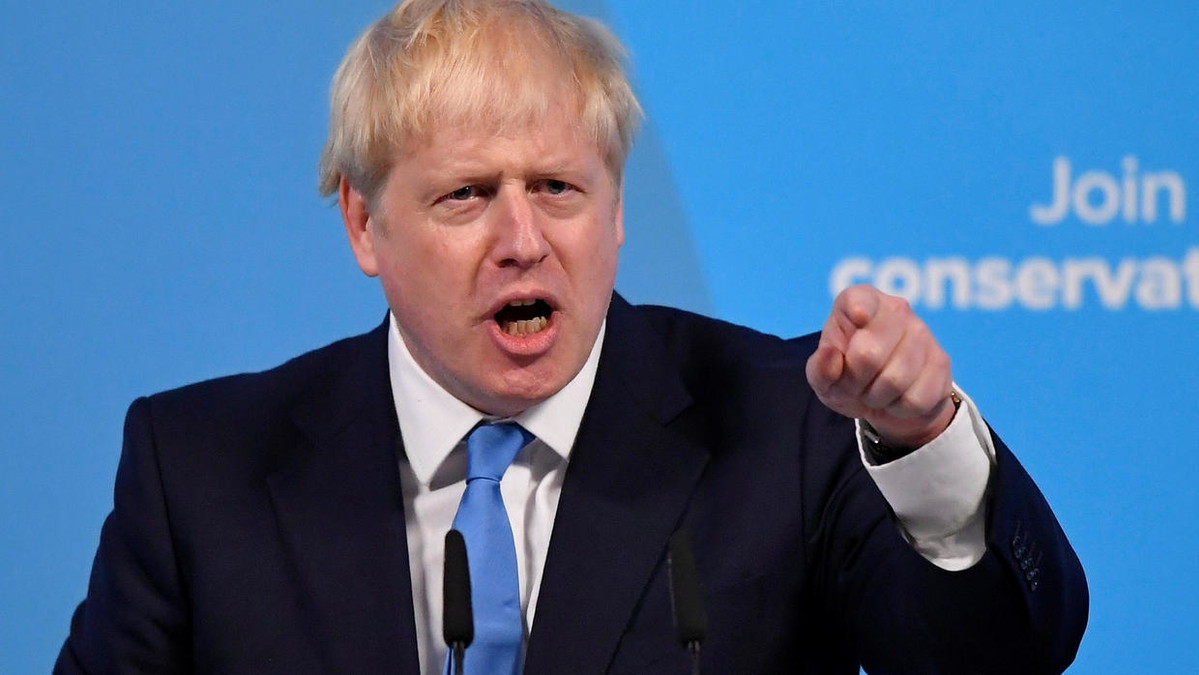 With the vaccine programme rolling out rapidly across Britain and infection numbers falling, Johnson said England could proceed to Stage 2 of his roadmap out of lockdown from April 12.

PM Boris Johnson confirmed gyms, spas, zoos and theme parks will be among the businesses allowed to reopen next week.

Johnson said the easing of restrictions was "fully justified by the data".

But chief executive Tim Alderslade said Johnson's announcement "does not provide the clarity we were seeking on the roadmap back towards normality". But infections and deaths both have fallen sharply during the lockdown and since the start of a vaccination campaign that so far has given a first dose to more than 31 million people, or six in 10 adults.

"We set out our roadmap and we're sticking to it", he said. The four-step plan is expected to see all legal restrictions in England being removed by mid-June.

In contrast to many European countries that are entering new lockdowns to tackle surging cases, Johnson has set out a staggered plan to ease restrictions in the coming months.

Those attending will be tested for the virus both before and after, but the government has said the events won't initially involve vaccine passports.

Almost 31.6 million people have been given the first jab of the coronavirus vaccine, according to the official figures.

Mr Johnson said the Government will set out "well before May 17th what we think is reasonable".

The prime minister stressed that he does not want to "underestimate" the risk of travelers importing the virus into Britain.

Johnson said the government is being careful to avoid a system which is "discriminatory", as pregnant women can not be vaccinated, and others can not get vaccinations for medical reasons. 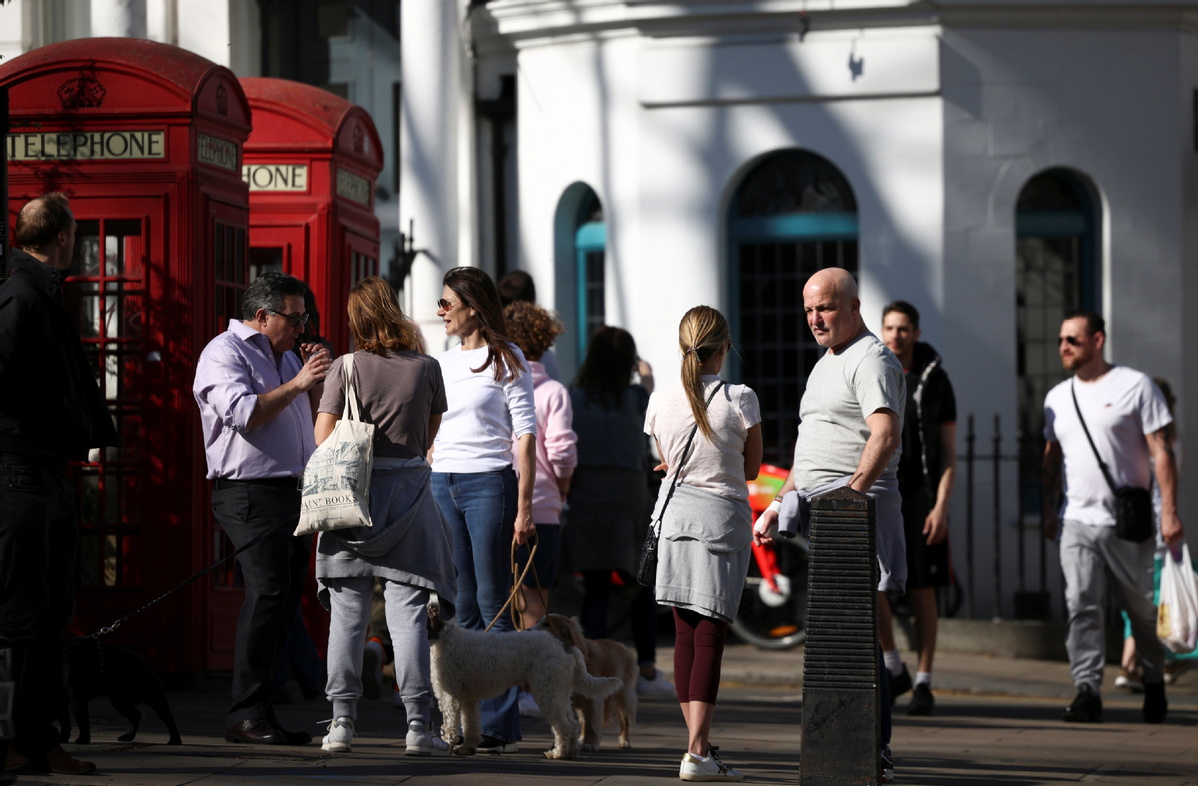 "I want to stress there are complicated ethical and practical issues raised by the idea of COVID status certification because many people for many reasons may be unable to get a vaccine for medical reasons or perhaps they are pregnant or whatever", he said.

"You've got to be very careful in how you handle this and. don't start a system that's discriminatory".

And he added: "We're not there yet.as soon as we have solid information. we'll let you know where we are".

He added that large-scale events will "absolutely" need measures such as testing when they are allowed to go ahead again.

Manuel Cortes, general secretary of transport and travel union TSSA, said the prime minister has "kicked that down the road, dashing hopes across our travel trade".

His comments came as the United Kingdom government published the latest findings from its reviews of Covid status certification - so-called "vaccine passports" - and global travel.

From Thursday, those living in England will be able to access two free rapid virus tests per week, a measure aimed at curbing symptom-free virus spread. The government said free lateral flow tests will be available free starting Friday by mail, from pharmacies and in workplaces.

At Monday's press conference, Boris Johnson did not rule out the idea.

The average number of deaths is now about 47 a day, down from a peak of about 1,300 a day earlier in the year, Whitty said.

The government said vaccine passports were all but unavoidable, since many countries were certain to demand proof of Covid-19 status for entry.

"Of critical importance will be moving countries - transparently - through the tiers into "green", reviewing measures urgently in light of the latest and best available evidence so that they are effective but also proportionate to the risk, and crucially embracing cost-effective rapid testing thus ensuring the alignment of worldwide travel with the domestic economy, which will be so important for the UK's economic recovery".