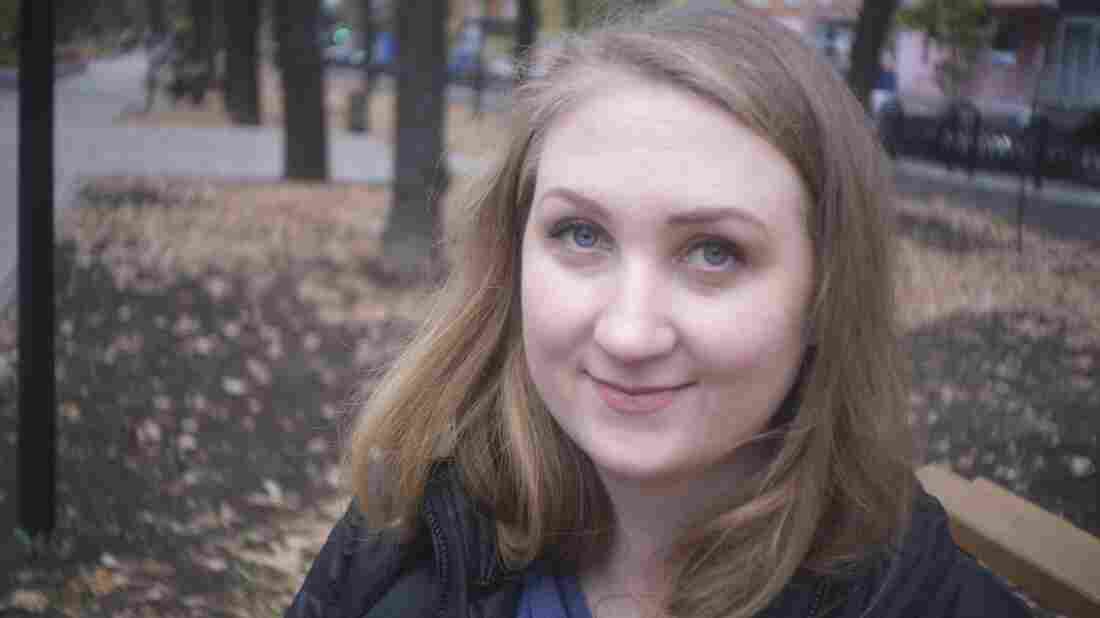 The body of Catherine Serou, a 34-year-old law student and veteran from California, was found Saturday morning in a forest outside the Bor suburb where she lived in western Russian Federation - about an hour after a 44-year-old man was arrested in her disappearance, said the Moscow Times and NPR.

The suspect allegedly offered Serou a ride on Tuesday, the day she went missing.

Russia's Investigative Committee said in a statement that a woman's body was found in Bor and that a suspect with a record of serious crimes had been arrested, but did not give names.

On Friday, Serou's mother Beccy told United States radio NPR from MS that her daughter had moved to Nizhny Novgorod in 2019 and had sent her a final text Tuesday evening saying: "In a vehicle with a stranger".

The committee said a suspect with prior convictions is in custody, but he has not been named.

Ms Serou had planned to return to the USA to work as an immigration lawyer and had been enjoying her time in Russian Federation, her mother told NPR.

He faces up to life in prison if convicted of murder.

Catholic Bishops Vote to Draft Communion Guidelines that Could Exclude Abortion Proponents
According to a Pew Research poll from 2019, about 56% of Catholics said they thought abortion should be legal in all or most cases.

Search teams and volunteers had been looking for Serou in a forested area outside the city where her phone signal was last picked up.

Beccy Serou told NPR that her daughter was in a hurry to get to a clinic Tuesday and may have gotten into a passing auto. "I hope I'm not being abducted.' And that's the last thing she wrote", Beccy Serou said in an interview.

She planned on applying to law school in the U.S.to become an immigration lawyer after completing a master's program at Lobachevsky University.

"Her telephone last pinged off a cell tower in that forest, " the mom said.

According to Catherine Serou's mother and to reports in Russian media, the 34-year-old had moved from California to Nizhny Novgorod in 2019.

She had sat for a videotaped interview posted on a Russian Web site past year in which she laughed about the cultural differences between the USA and Russia.